What Floyd Mayweathers Boxing Can Teach You About Self-Defence 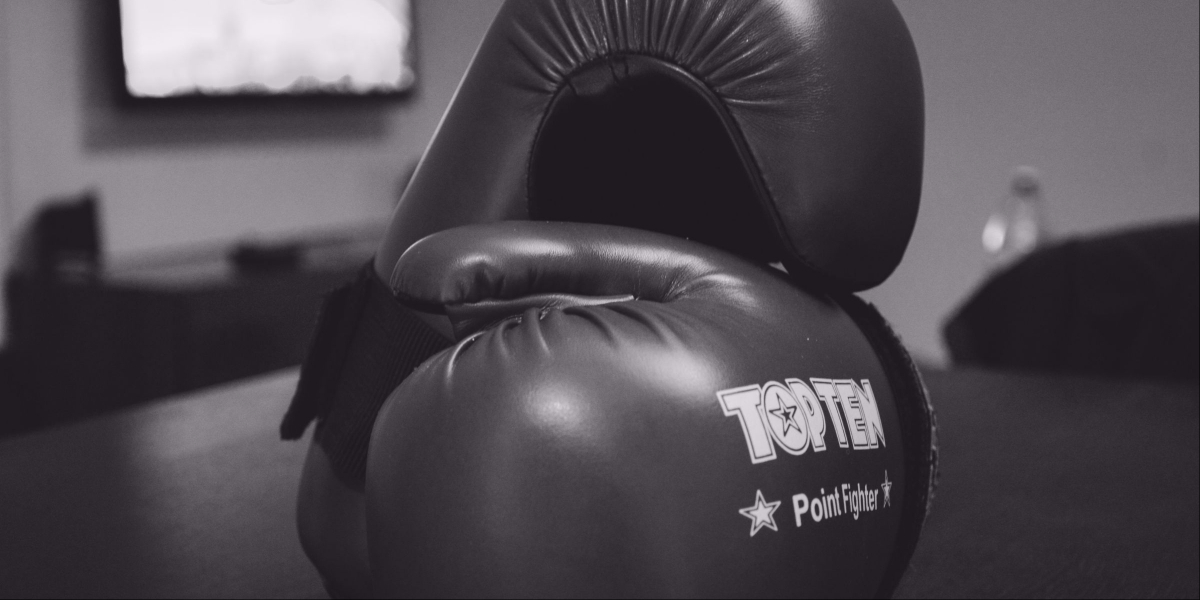 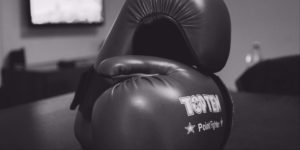 So the biggest fight in history just happened, Conor McGregor Vs Floyd Mayweather and every Defence Lab student should be jumping up and down with happiness.

Because Floyd just showed the whole world that a good defence is a game changer.

Floyd walked forward for ten rounds with his hands up and blocked, parried and absorbed every shot that the world’s most feared MMA fighter threw.

In the end, Conor was exhausted and ripe for the picking.

But what has this got to do with Defence Lab?

DL is built around defence.

The DL shapes are there to block, cover and absorb strikes from the most powerful of attackers (and we are talking more than one).

But why is Defence So important?

We saw Conor get tired and in self- defence situations fatigue is a big enemy.

You can have the most dangerous fighter in the world opposite you (which Floyd had), and if they can’t damage you, then they will tire out.

In a street fight, this happens in seconds, not minutes because fighting is a release of emotional tension.

They don’t pace themselves; they never consider what you can do, their objection is to crush you.

When they start to throw strikes, they land on your shape.

This hardened shell absorbs those blows, and their knuckles smash into the points of your elbows.

It is like a ship crashing into the jagged rocks.

Each blow they throw pays a tax. The tax is in their lungs, the oxygenated blood cells scream for a rest.

Their ego lied to them.

It told them that this ‘fight would be easy’, that they would destroy you in seconds.

The power of DL lies in that you can take shots (if they manage to land) and then come back with a barrage of punches, hammer fists and elbows that will find their target.

Floyd couldn’t use those skills because the boxing rules disallow it. But his tactics mirror those of DL.

But What If You Get Taken Down?

The attacker is skilled; his punches are not affecting you, so he takes you down.

Submissions, strikes and any other technique will not work if they cannot land them.

DL gives you patience because you have experienced the pressure in training.

You started with four man scenarios; you had four people hitting you. Therefore everything else is like have the volume turned down.

He tries to set you up for an armbar, but the arm is not there. It is safely tucked up in your shape.

In the shapes we trust!

Self-Defence Is A Waiting Game

A fight for your life is a sprint unless you choose to run a  marathon.

People say, never box a boxer or wrestle a wrestler.

And so you should never try and defeat a haymaker throwing maniac by throwing haymakers.

Your training deserves more respect than this, you know better.

With DL on your shoulder, you can take your time, come out of your guard when it is time to strike.

Floyd showed in his fight with Connor that the bigger man does get tried when they are throwing heavy shots.

It does not matter how ‘great’ you are at striking if the attacker is better than you.

It does not matter how great you are at grappling if there are more attackers you will get hurt.

Sooner or later the subject of Defence needs to be addressed in self-defence, and far too often it is neglected.

The ‘old’ way is to think ‘the best defence is the best offence.’

The real way of looking at this is ‘The best defence gives your offence the best chance of success’.

Defence Lab has made Defence into an offence.

A way of combining the two.

For this reasons, DL is being sought out by Law Enforcement agencies and other martial arts.

Realising you have a knowledge gap is smart.

Understanding that someone else can help you is intelligent.

Getting over your pride and saying ‘they might have something useful for me’ will keep you safer than saying ‘my way is the best’.

(Note; This article is not aimed as a personal reference for Floyd Mayweather, DL and the author are aware of the previous convictions of Floyd Mayweather. It is intended as an examination of his fighting style in the ring and the defensive applications that can be learned.)