Is Defence Lab Better Than Boxing? 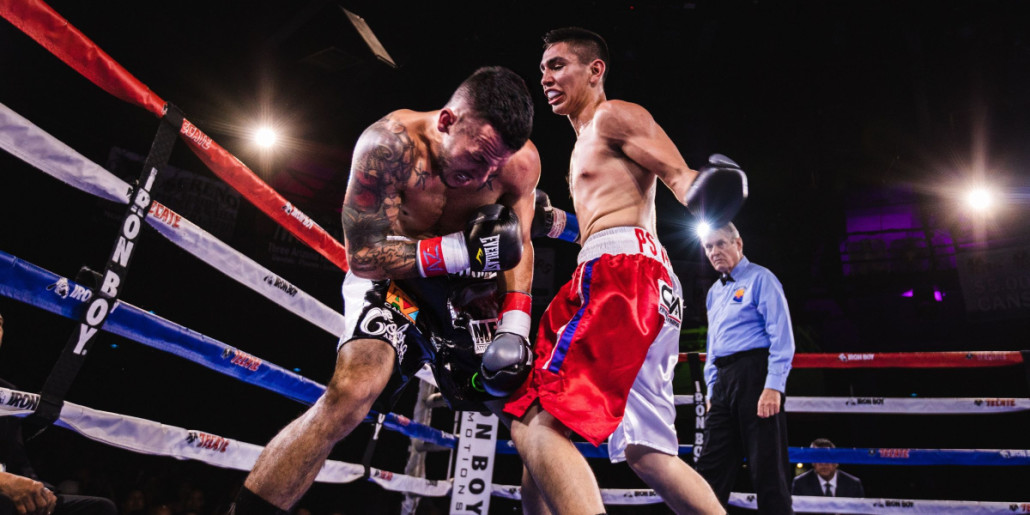 One of the questions I get asked is this, ‘Is Defence Lab better than boxing, Kickboxing or Thai Boxing?”

And in this article, I am giving you the answer.

Ready? Let’s do this.

The first thing we need to get out of the way is this; anyone who trains in boxing of any kind is tough.

The sports of boxing and the various offshoots require incredible fitness, dedication, bravery and of course skill.

And with a training process that tough, you do gain the ability to strike hard and fast.

My background is rooted in boxing, so I know just how powerful the techniques are, yet, the sport is one of the toughest out there, and it takes an incredible amount of effort.

In all boxing sports sparring is a substantial feature and this means you are going to be taking punches.

Now, some will say that sparring is essential in all martial arts and that is a debate for another time.

However, in boxing, the sparring is a significant focus.

Because sparring is where you learn ringcraft, timing and test your skills.

Now, I have sparred thousands of rounds over the years, and they were never fun. It required a great deal of mental focus, and yes, I have been punched very hard in the head, several times.

But you can’t expect to win a boxing match without sparring.

So, boxing sports are ridiculously tough…..too tough for the average person.

But that doesn’t mean that you shouldn’t be able to take the best parts from boxing and use them for your benefit.

I have met and known hundreds of boxers, and 99% of them never achieved professional status in the sport or won many titles.

But they still gained a tremendous amount from boxing.

Firstly they learned how to protect themselves.

They learned footwork and body mechanics that generate power in their strikes.

They became more focused, fitter and more disciplined as they not only showed up to training 3 times a week but also ran and went to the gym, they watched what they ate.

They learned to cut out negative things in their life, such as drinking heavily and eating bad foods.

And they knew that they could overcome nerves and fear to step into the ring.

And funnily….the same things occur when you train in Defence Lab.

Boxing For Those That Want Boxing…….For Real Life

So, we know that boxing is tough yet packed with benefits, the issue is that for the average person boxing is far too tough.

Defence Lab, however, has all the benefits of boxing, yet is designed for street self-defence.

They learn to strike with power with correct body mechanics.

They get fitter and lose weight.

And through our intelligent drills and sparring situations, students learn to overcome their fear.

As a result of Defence Lab and boxing actually, deliver a mirror effect of the benefits of boxing.

But Doesn’t Every Martial Art Give the Benefits Of Boxing?

There are hundreds of Martial Arts out there, and the world is a better place for it.

Defence Lab body mechanics have been described as similar to those used by Mike Tyson and for good reason, Tyson had incredible body mechanics, and Defence Lab places massive importance on this.

However, Defence Lab remains one of the few self-defence systems that have been developed for the modern world.

Krav Maga (the closest match) was designed for the Military initially and then was adapted for civilian use.

This puts Defence Lab in a grouping of its own. It is created for the modern world, based on real self-defence investigation and application.

And that is why Defence Lab often looks so radically different than other Martial Arts that focus more on one on one combat.

And often most other Martial Arts are focused on delivering a syllabus that is dated in feudal Japan or similar timezones/ origins.

So, it is inevitable that boxing and Defence Lab will be similar as both are based around the need to win.

Only the arena differs.

But they have similarities which means that Defence Lab possesses many of the training benefits of boxing and applies them for self-defence.

For this reason, if you would love to learn the skills of boxing, yet not actually box, Defence Lab is perfect for you.

And if you are a boxer and want to close the gaps in your self-defence skill set, Defence Lab is an excellent style for you.

Why not give it a try.