Why We Need To Reduce Hate In Martial Arts 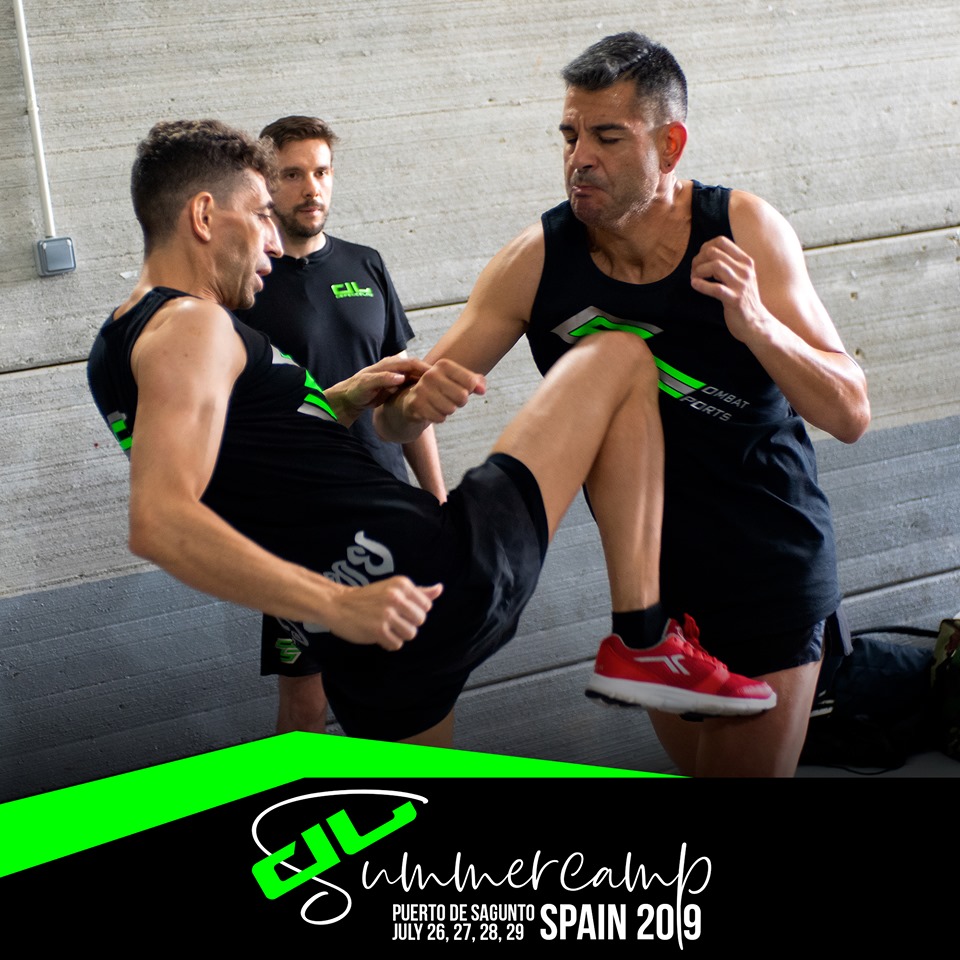 Martial Arts Toxicity is a problem that has soured in recent years.

Once upon a time, toxicity in Martial Arts only was possible via letters in magazines of which the editors filtered out extreme negativity, then it was done in forums, and finally, social media has supercharged it to epic levels.

And in this article, we are going to tackle the hate that exists in Martial Arts.

Ready, let’s do this.

Which Style Is Best?

Most hate in Martial Arts is due to the age-old question…..which style is best?

And this fuels huge debates online to this day.

Some years ago, people sought to answer this question, and so the UFC was created, and BJJ was the sensation that flooded the world.

And then the strikers learned grappling, and the BJJ players learned the stand-up game and the best Martial Art question was long forgotten.

It was all about who was the best fighter.

But there exists another question.

‘Would that work on the street?’

What Exactly Is The Street?

Once MMA started to grow, the self-defence industry was quick to raise issues with Martial Arts such as BJJ and MMA training.

BJJ is entirely focused towards ground fighting and MMA, BJJ and other sport combat arts, for all their strengths do not even address the issues around weapons and multiple attackers.

So we now have an essential issue.

The Martial Arts training judged the most effective for one on one situations is judged ineffective for ‘real encounters’ where there is more than one opponent and or the attacker has a weapon.

This creates a division….those who feel that MMA and combat sports training isn’t geared for the real threats out there…group attacks and weapon attacks.

The problem, however, with this division is that both sides see the failings in each other.

The self-defence instructors wouldn’t be able to stop a takedown from a great wrestler and equally if you put the wrestler in a group situation or with a knife, they wouldn’t know what to do.

But there is a deeper level that combat sports tend to fail to address when it comes to the effectiveness of self-defence…..the location.

In almost all discussions ‘combat sports fans’ tend to think of the street one format, a one on one fight with another man or woman in a bar, alley or street.

However, in reality ‘the street’ is rarely the street.

We use the term ‘the street’ to describe the combat arena where real self-defence takes place.

But in my 17 years of experience as a police officer…the street rarely is the actual pavements made of concrete.

Indeed, the street is actually:

Each one of these ‘arenas’ present environmental challenges that most Martial Arts are unable to face.

Because every combat sport Martial Art was developed for one reason…..for combatants to test themselves against one person of equal size and ability in a sporting arena, without weapons

And the second you alter any of these dynamics:

Well, the combat Martial Art is in unfamiliar ground.

Stopping The Hate…Because It Isn’t Needed

We advertise the Martial Arts as vehicles for change.

Lose weight, get fit, make friends and learn to protect yourself.

These are the typical statements on any Martial Arts advertisement. Perhaps we should add “spend endless hours on the internet arguing about what works in a real fight”.

But as stated….what people think is a ‘real fight’ is rarely true.

So, are the Martial Arts good for people if they produce such negativity?

The answer is yes.

Negative people are heard because they shout the loudest, not because of their numbers.

It is well known that someone who has a negative experience of a restaurant will tell more people than if they have a positive one.

In every industry there is negativity…just go to a local buying page on Facebook and people will be saying vicious things about sales gone wrong.

In the Martial Arts, people try and justify this negativity with statements such as “this stuff will get people killed….it needs stopping”.

Let’s break down MMA for a few seconds.

Fighters start standing at a distance away from each other.

They move closer together to strike, and suddenly we pause and add another fighter to the mix.

This fighter sides with one of the MMA fighters and right then, in a split second the fight has changed.

Every technique leaves you utterly vulnerable to easy attacks from the second fighter.

This is not a dig at MMA; this same situation occurs with every combat sport.

But does that mean that MMA training doesn’t have self-defence benefits?

Of course not, in fact, any MMA fighter or any combative sport has seriously high levels of self-defence ability because they are trained to generate and apply physical force.

A Judo player might not learn strikes but a single Judo throw on concrete could cause life-ending or life-changing injury.

An elbow strike from a Thai boxer could fracture a skull.

However, despite this ferociousness, Combative Arts have massive self-defence flaws.

So, from an objective point of view…..the vast majority of sports techniques could indeed get you killed.

But there is another issue that Combative arts have…..the training is so tough, it is not suitable for most of the population.

If People Can’t Train It, Then It Ceases To Be Practical

Aged 22 I had to visit my Doctors because I had several lumps on my body.

I was worried, but as it turned out, the Doctor knew straight away they were lumps caused by MMA (or Vale Tudo as we called it then).

I can’t recall a time in my life where I was so fit, yet getting so many injuries.

Why? Because MMA is damn hard.

Most Combat sports are.

And Sally, a 28-year-old Nurse who has 2 kids and works 12-hour night shifts doesn’t want to become an MMA fighter.

But she does want to get fit, make new friends, lose weight and learn to protect herself.

So….what should Sally do?

If you were to listen to many Combat Martial Artists, she should accept the fact that if she wants to achieve these goals, she should either join an MMA, Thai or BJJ school or not bother.

But as we have seen…this isn’t true.

And Sally can only train one night a week.

This simply wouldn’t give her the fitness to be able to train, let alone compete in Combative Arts.

So, what should she do?

This is why Defence Lab was created.

It is a place to investigate self-defence, to learn to protect yourself and also make new friends and get fit.

Hate exists in Martial Arts in the minority, but it shouldn’t, and it has no place in our proud history.

And now as we move into the online arena of videos, podcast and social media, this hate has the power to confuse, boost egos and also cause division.

Because every self-defence situation and every Martial Art is far from perfect.

It cannot teach you how to deal with the near limitless real life scenarios where violence can enter your life.

The real truth is that it is highly unlikely that you will ever fall victim to a violent attack.

The odds are overwhelmingly in your favour.

And faced with this data, Martial Arts have evolved into ‘activities’.

Things that people do to enhance their lives.

And so, if you find yourself commenting negatively about specific Martial Arts or videos you need to ask yourself ‘why do I feel the need to say these things?’

Because hate is a decision, hate is a choice and as stated…if you use the ‘this would never work in the street’ viewpoint, you haven’t really considered ‘what’ the street really is.