Should You Split Up A Fight? 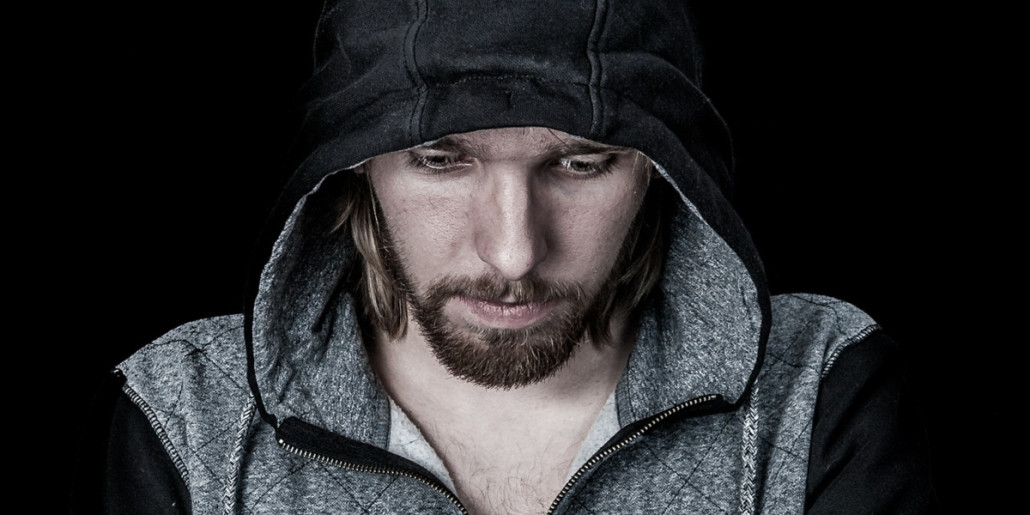 Would you split up a fight?

It is a simple question that we never pay any attention to but we should.

In the UK we have recently heard that 52-year-old Peter Ducan, a solicitor in Newcastle Upon Tyne was stabbed in the heart by a 17-year old using a screwdriver.

It appeared he had intervened in some kind of dispute between youths.

This tragic case has highlighted the question…should you split up a fight, and we intend to answer this here.

The primary issue with splitting up fights is that your help might not be welcome.

I mean think about it, two groups or some individuals want to fight each other and here comes you, rocking up like a school headmaster telling them to behave.

People don’t like being told what to do, and here you are trying to tell them what to do.

It doesn’t go down very well.

This is something I have observed with domestic incidents in the street, very often the victim will turn on the person trying to protect her/him.

I am not a psychologist, but I believe that the reason this happens is that when a third party intervenes, there is a status loss.

In the case of the individuals fighting or groups, if the fight doesn’t go ahead, there is a loss in status for those involved.

In the domestic situation, there are two losses of status, one the attacker faces a challenge and secondly the victim (he or she) is aggrieved because their partner has now lost their ‘alpha’ like status/ had it challenged.

As weird as all of this sounds, I think this is highly likely to be the case.

People have huge ego’s, and if that is challenged in any way, shape or form, they tend to react badly.

The Many Fights Theory

Have you heard of the ‘many worlds’ theory? In basic terms, when a choice is made, a new world is created.

So, right now there is the version of you living life in the house you could have purchased and working at the job you turned down.

Well, I believe that when you split up a fight, you end up creating a new fight…only this time, you are one of the participants.

This is a crucial issue you need to consider when trying to split up a fight; you aren’t splitting one up you are getting involved and creating a new battle…one where you are deeply involved.

The reason this happens is that you have in essence stopped them doing what they wanted, you are now both a witness and a participant, and if they’re going to carry on, they must deal with you first.

And if they don’t, the individuals face that loss of status within their peer groups.

This creates a nasty problem for you to deal with.

The Difference Between A Fight And An Attack

One of the core deciding factors that I use when thinking of stepping into a fight is this.

Is it a fight, or is it an attack?

There is a clear difference between the two because a fight is with two willing participants, and an attack is where one person doesn’t want to fight.

Now, a person being attacked is usually very clearly identifiable by both their body language, actions and words used such as ‘please don’t, stop etc.’

I will step in during those situations (that is my personal choice; you do not have to agree (or do the same).

A fight, however, is something I never get involved in except to call the police and be the best witness I can be.

The reasons behind this are for all the things I have listed above and the fact there is a police department a phone call away.

So, I observe from a distance and call the police.

What You Should Do

I often get asked if people should break up a fight if they see one and the answer I have given here is what I say.

But I also add one more fact.

I say that you must only get involved if you feel able to deal with the situation becoming violent.

So, there you have it.

Now, you might be reading this and thinking ‘I’ll stop a fight’.

That is great; it is and always has been your choice.

But you need to consider that splitting up a fight carries with it significant risk.

And this is what most people fail to consider…they feel that they are just becoming an interactive spectator in the violence, rather than starting a new dynamic that could result in serious injury to yourself.

So, that is my view.

What do you think? Would you dive in and help or would you take a more considered approach?

Feel free to share this article and discuss in your relevant forums and groups.