Road Rage: What You Need To Know 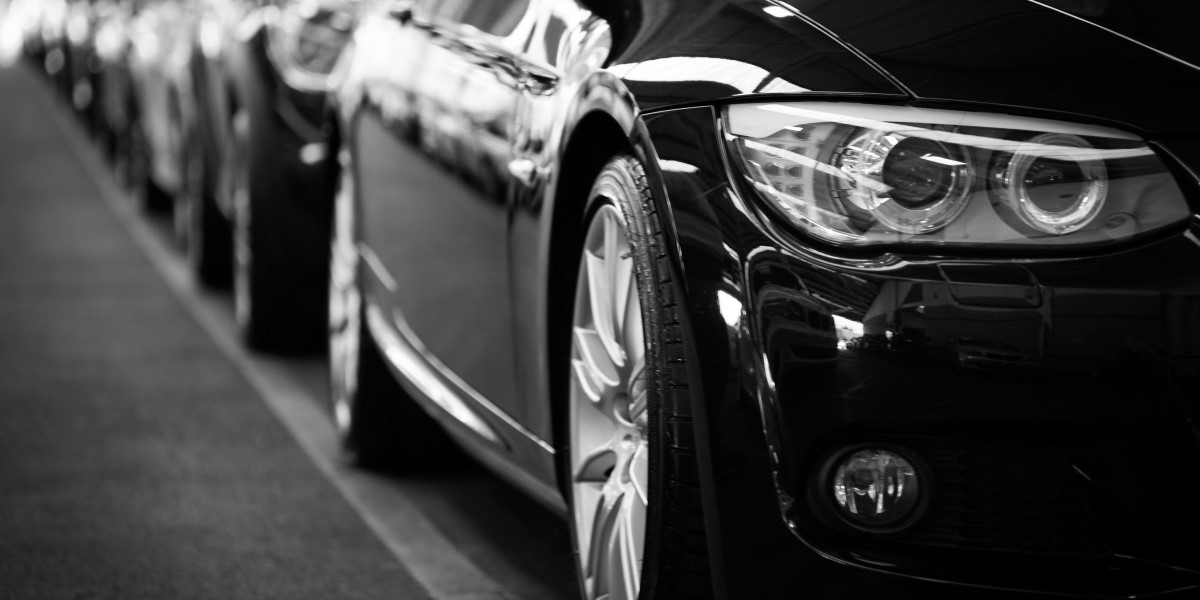 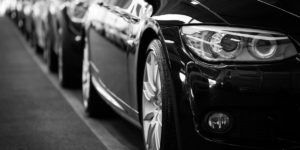 Road rage is nothing new, in fact as long as there have been cars there has been anger on the roads.

And for good reason too, cars are lethal killing machines driven by people of mixed ages, gender, and of course varying driving ability.

In fact, 8 out of 10 Britons have experienced a road rage incident.

It happens all the time, and I have seen (and been involved in) incidents that have gone from nothing to full blown physical situations in seconds.

And in this article, we are going to address five things you need to consider when road rage enters your life.

1. It Is Not A Car It Is An Extension Of A Person

Ok, so we all know that people say cars are a substitute for a man’s appendage, but in honesty, road rage affects young or old, male or female.

However, men are far more prone to physical violence when behind the wheel and I think we need to accept this.

The way people react in a car is because that car becomes an extension of themselves.

You don’t beep at their car you are ‘beeping’ at them.

You don’t get cut up by a car; you get cut up to the person driving it.

And when someone says you are a bad driver, they insult you, not the car.

And rather than expect we might have made a mistake or ‘they might just be distracted.’  We envisage the driver as an ‘idiot’ and ‘maniac’, basically the worst of the worst.

And so we explode into a fit of rage!

So the first thing to realise when dealing with road rage is that they are also human.

They might have a family, a young daughter they are on their way home to tuck into bed.

But minor driving mistakes do not automatically make them a monster.

So try and understand that mistakes do happen and we are all only human.

I have a rule, never threaten anything that you are not capable and experienced in doing.

Sure, you get out of the car and shout “if I see you again I will kick your teeth in”.

Or you can use the “do you know who I am” Ronnie Pickering line or maybe even use a ‘Taken’ style “You don’t know me, but I have a particular set of skills.”

Either way, don’t say what you cannot do.

My advice is ‘never threaten’.

3. They Are An Unknown Risk

Ok, so there are two types of risks from attackers, risks you know and risks you don’t.

If you know the person behind the wheel has five convictions for carrying weapons, then you are forewarned.

But you won’t be getting that information, so they are an unknown risk.

You do not know.

And this means that they are an unknown risk.

So this also means that they could be a dangerous or unskilled person. As such you might have just picked a fight you cannot win or put your safety in jeopardy for a minor traffic error.

4. Fighting On A Road Is A Bad Idea

And so you get out of the car, your anger is boiling over, and you confront the person, and soon you start to fight.

And then it dawns on you; this is a road, not the Octagon.

Yes, just because you decided to fight does not mean that they decided to slow down to watch.

Fighting on the road is a dangerous thing to do, people get hit by cars all the time just from crossing a street, think about that.

5. Blowing Things Out Of Proportion

Yes, they broke too soon and you ‘nearly’ had an accident.

You didn’t, you are healthy and get to go home.

So in fact, the reason you are so angry is that you might have been hurt.

And of course, this amplifies if you have your family in the car with you.

But in all honesty, once the dust has settled and the punches have been thrown most people wish they had handled the incident differently.

So ask yourself (before you get out of your car), is this being blown out of proportion?

And there you have it, five things you must know about road rage.

Now, having written this, I do feel slightly bad as I too have been involved in a few road rage incidents.

So while I am writing one thing, I might act differently sometimes.

This is because I am only human, yes made of flesh and blood and I do have a temper.

But I have never got into a fight with a road rage incident (thankfully).

I am not romantic about violence, there are risks, and I would rather fight for my life than fight over a minor traffic infringement.

But as a human being, it will be up to you, just how important it means to you to get out of the car and chastise the other driver.

All over something that ‘nearly’ happened.

Often we need to put things into perspective.