Why Running Away In Self-Defence Can Be Terrible Advice 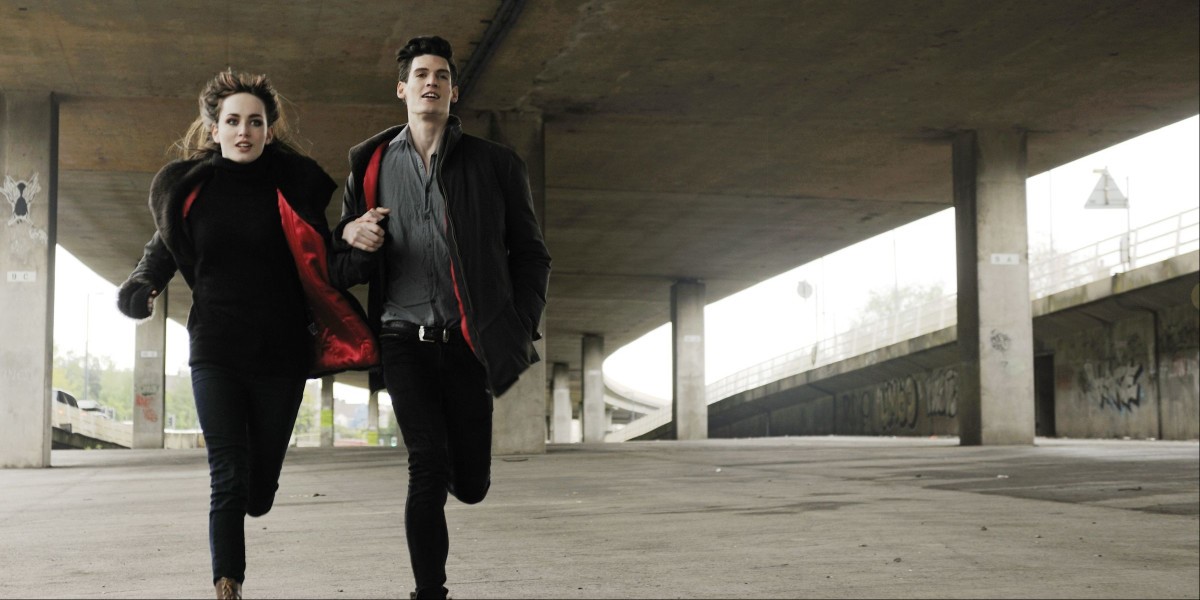 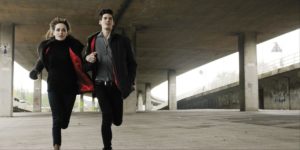 “The best technique in self-defence is running away.”

Yes, this is the advice we see written everywhere and even featured on Facebook and Youtube videos.

But is it true?

In this article we look at why running away can be terrible advice.

Can You Even Run?

It always happens in a self-defence class, you ask what the best defence against a knife is, and the stock answer is to run away.

Running is something some people do daily, sometimes or not at all.

It requires fitness, and the ability to not only sprint but to keep that speed up for some time.

But how far do you need to sprint?

What about a mile?

Sure, this person who last ran when they were at school is suddenly going to sprint as fast as Usain Bolt and keep it up for as far as Mo Farah can run?

And this is precisely why the ‘stock’ advice of running away can be bad.

Personally, I believe that talking your way out of a situation is best and second to that is dealing with it head-on.

Why? Because my fast running days are about 15 years behind me, I suffer from a bad back, and at over 100 kilos I am not going to move fast for long.

And yes I do go running so I know what my body is capable of.

The core question before we give this advice to anyone is ‘can you run’ because telling people to run away might actually be the worst advice you can give.

Can You Run Then Fight?

Go outside and line up with a training partner.

Walk about 100 metres away from them and then sprint as hard as you can towards them.

When you get to them, you must hit the pads for the next 60 seconds as often and as hard as you can.

That is not easy and is the same situation as what happens if you run and you decide you can’t outrun them and you need to fight.

At this point, you have a battle of fitness, are they fitter than you?

Of course, you can’t know the answer but the ‘running then fighting drill’ will give you a good idea as to your ability to run and fight.

It might also prompt you to work on your fitness levels.

Are You Running In A Straight Line Or Doing Parkour?

I love to watch Parkour, but my back hurts just by looking at the guys and girls that jump, run and climb.

However, in a street attack, you are quite possibly not going to be running straight if you do decide to ‘give it toes’.

And this is the issue; you might need to jump a fence, climb a gate, run over a garden, vault a car and so on.

But can you do this?

The younger readers of this blog would certainly be able to, but the older readers would struggle.

Are You Skilled Enough To Fight?

The core decision maker with regards to running is simple, are you skilled enough to fight back?

It goes without question that running is not the path to success if you are neither fast enough or fit enough.

But if you can’t fight back due to lack of skill then running is the obvious answer.

You are snookered if you can’t do either.

Think about this for a second.

If you can’t fight and you can’t run, then you are in serious trouble.

This is why self-defence training is so important.

It gives you an option when the other option is not valid (and let’s face it I think we can safely say running away is not as great as many say).

If you are confronted with an angry group, sure you can outrun 1 or 2 but 5? The chances are that at least 1 of the 5 will match you for speed and fitness.

Self-defence training is the only common sense option.

Running away is the stock answer self-defence solution for many, but the reality is far from clear-cut.

And even if you are super fit, they could still be faster over 100 metres than you.

In contrast, when you train in self-defence, you have options. Because running is largely a natural skill to acquire self-defence ability is trained.

So when the 2 idiots coming out of the pub decide to finish their night by scrapping with you.

Well, you can smash them to pieces with your hammer strikes.

If you don’t train self-defence, your choices are down to running, and if you are no good at that (or lack fitness etc.), the only alternative is to get a beating.

This is why self-defence is essential; it gives you options when you have none.

Of course, running is still the best defence in certain situations. Such as when confronted with a firearm or a knife that you see from a distance away.

If you see a lunatic running around with a meat cleaver, you are best running as fast as you can.

That is obvious, but when they are right there in front of you, if running is your only option it is unlikely to be a successful as you think.

I think we have shown that while running is an option, it is far better to have the opportunity of self-defence at your disposal.

Not only might this be the best option but it might be the only option you have.

Run or not run, the choice will always be yours, but first, you need to consider ‘can you run away’?

And if your running fitness is not what it should be based on ability, speed or health, then self-defence is going to be the best option for you.