The New Drug Causing Mayhem On The Streets 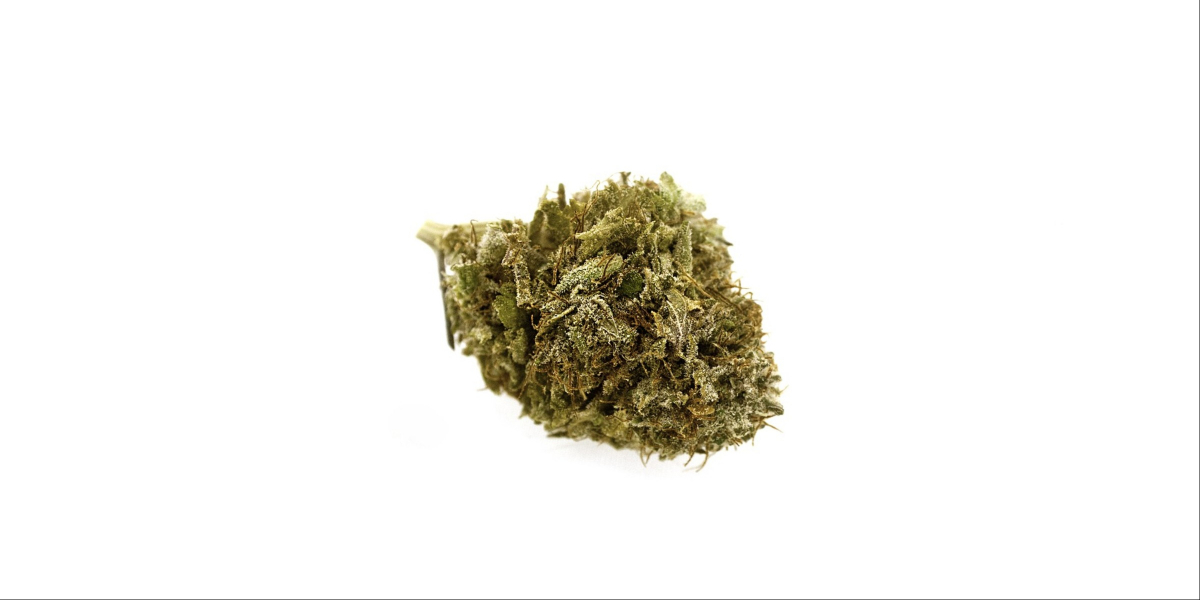 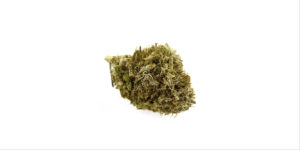 In the UK the streets are full of a new drug that is turning its users into Zombies, impervious to pain and with Hulk-like strength.

This drug is called Spice, and in this article, we will talk about its use and how it could affect self-defence.

The relationship between drugs and crime is complicated.

In the past, we tended to have 2 types of drugs scenes.

The first was the ‘street drugs scene.

The second was the ‘Nightclub drug scene’.

Both caused issues but in their own ways.

The street drugs often fuelled crimes such as robbery, theft and burglary as those addicted to them had to fund their habits.

The nightclub scene was also an issue as people would become violent.

Over time street drugs are not as common, and the whole club scene is not what it once was.

Alcohol could be argued as the most significant drug problem on our streets.

That was until a new drug called Spice has grabbed hold of the UK.

This drug causes violence and zombie-like states, and it seems to be growing in use.

This article is not a guide to spice so that I will keep this brief; it is an explanation of how Spice might affect you..

Spice is a plant-based drug that is sprayed with chemicals.

The effects differ, but we have seen people completely out of it in zombie-like states to people paranoid and even jumping off buildings.

How it changes people depends on the person and the Spice they took, from the hallucinations it can cause to the hulk-like strength it can give the users.

Spice is about as bad as it gets and the other issue, it is so cheap.

You can get some for as little as £2.

But what we need to ask ourselves is if this drug might affect you in your daily life.

Will You Meet A ‘Spice Head’?

The answer to this question is sadly, ‘possibly’.

If you go to any town centre you could come across someone using or who has used ‘spice’.

This is because the types of people who are on Spice are often the homeless or economically deprived.

Should You Be Worried?

Initial indications are no.

Yes, Spice can make people ‘crazy strong’ and they could attack you, but they are more likely to be ‘out of it’.

People are spotting ‘Spice heads’ sitting on the road during rush hour traffic and out ‘cold’ on the floor.

It seems that the drug mostly sedates.

Violence, however, can occur in the state of withdrawal.

How To Defend Yourself Against A Spice Head

I am not going to type anything revolutionary here for you.

But a few tactical considerations.

With a spice head or anyone high on drugs, you should avoid being close to them.

They can be incredibly strong and also have a stupidly high pain threshold.

As a result, you don’t want them in biting distance because getting them off could be a severe life-changing issue.

The best technique is to look for blows that keep them at range, possibly leg kicks and if they try and grab you need to smash the limbs.

Above all else, you might need to go for powerful strikes to the head to ‘take them out’.

My ultimate advice is that if you see someone that looks like they are on Spice, while it might be tempting to video them for Facebook, don’t.

Avoid them and go in another direction.

You just never know how they are going to react to your presence and if you can avoid it, then you should.

Is This Worth Worrying About?

In truth no, it has been everywhere across the news lately because it is ‘new’.

If you are old enough to recall when ‘crack’ started to become known, the same thing happened.

There was the talk of crack addicts being dangerous and super strong.

This did not happen.

Most drug users take a drug to escape from reality.

They do not do this to become violent, and if it turned them all into crazy violent states they simply would not take it.

Therefore at this time (unless things change) just go about life as you would do.

Will This Get Worse?

There is no way of knowing.

Dealers are continually changing the drugs used to make ‘Spice’ and as such the effects of Spice might alter.

But the world is full of dangerous people; you already know this.

Spice Heads are just another to add to the list.

So take care and stay safe