Should You Shake An Aggressors Hand? 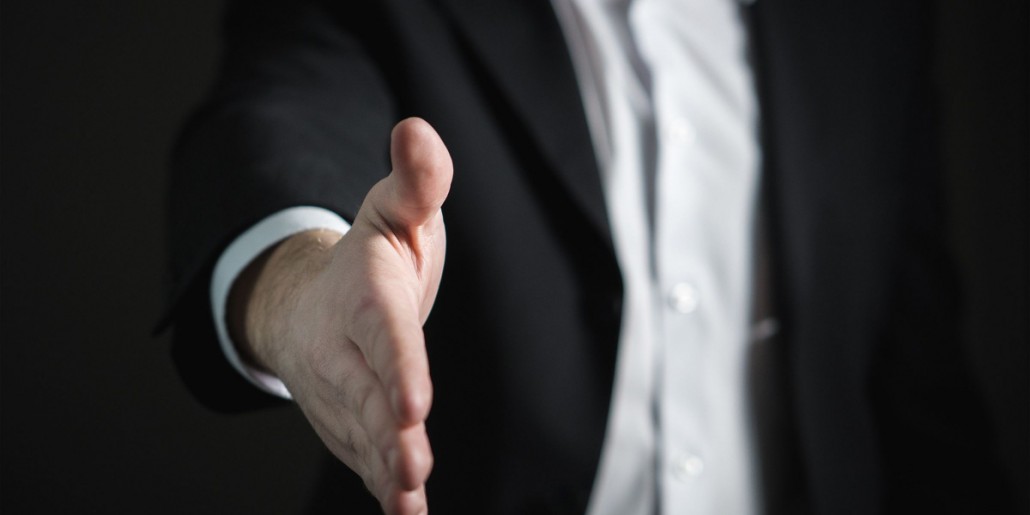 You have just had an issue with someone, a dispute with an aggressor. It could be in the street; it might be a road rage incident, it might be in a club.

And then they put their hand out to offer a symbol of peace, a white dove if you like.

Should you shake the hand?

Today we will talk about how to handle this.

You know what could be coming. He or she puts out their hand, you shake it and as they do they punch you in the face while your guard is down.

The results can be devastating and yes I have seen this happen more than I can remember.

If you are reading this, then it is likely that you are aware of this trick.

I think most people are….so why do people still fall for this?

I think you will agree it is a stupid move, but we aren’t stupid, yet the pull of that hand is tough to refuse. This is all down the law of reciprocation.

This is more of internal law that says when people are nice to us we are nice back, and it is tough to resist.

But if you reach out, you know you are putting yourself at risk.

So, what should you do?

My first rule is that you should never shake hands. This is my rigid rule, and I stick to this 100% of the time.

Firstly this isn’t a hygiene thing but let’s face it, who knows where their hands have been!

But secondly and more importantly unless you have a rule in your mind, you are faced with a dilemma if this happens to you, your mind will ping pong with the should I or shouldn’t I?

Well to stop that you need a solid rule.

And that rule is simple…you don’t shake hands.

What You Should Say

And so, we come to the section where we need to consider what we say to them. After all, we have just been in conflict, and it seems to be resolved, and we could end up kicking things off again by refusing their handshake.

So here is a script to deal with this:

That is it. A lot of people don’t shake hands, they choose not to for all kind of reasons, and in this scenario, you don’t have to either.

But just be clear that is what you are going to do and say.

Just like in any multiple person scenario you need to worry about the third man. In these situations, I have seen a third person try and get the other 2 to shake hands.

This is often a friend of the aggressor, and as you can imagine what happens is that the aggressor keeps on with every excuse going.

“Come on man, just shake his hands, be respectful, shake and its all done and forgotten.”

This heaps the pressure on you to shake hands.

But I have also seen on many occasions where the friend really wants to ‘cheap shot you’ and strike while your hand is occupied.

So once again, do not shake that hand!

The forced handshake is one where the person actually grabs your hand or wrist. This is a straight forward ‘arm drag’ style move and should be avoided at all cost.

But the issue is that very often people just grab the hand and start bringing you close to them. If this happens, you have an issue, because any action on your side to release the hand will be physical force and potentially seen and an attack.

In these situations, you need to take what is know as an extreme stance and bring your hips in line with theirs on the side.

This is very similar to being side on with them. The reason why you do this is to reduce the angle they can attack you on with the spare hand (it also gives you take down options).

So there you have it.

Don’t shake the hand, not even if they beg you too. The handshake is an old school street fighter technique that can be devastating.

And that is what people don’t understand, there are a lot of ‘street techniques’ that can really hurt you, and for this reason, Defence Lab was created not for the ring but for the street.

Learn online, learn at a Lab, the choice is yours.