Not Strong? Then Martial Arts Could Be The Perfect Activity For You 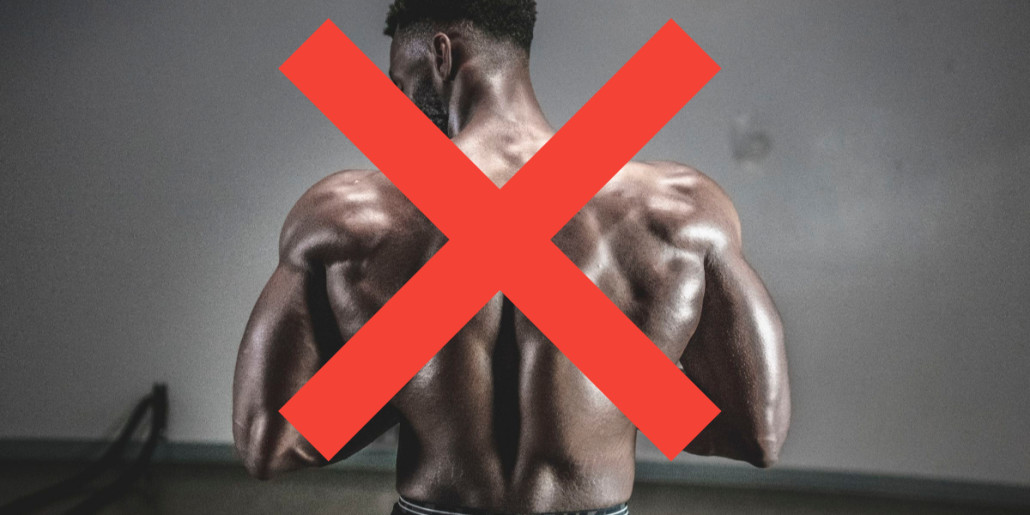 Not everyone is strong and powerful in the world.

And at some point in our lives, we have all lacked strength and power.

Perhaps it was when we were children or when we are sick and ill, or maybe you simply lack physical strength.

The thing is, none of this is something to feel ashamed about, it is life.

But you shouldn’t let your a lack of physical size or strength put you off from training in Martial Arts or Self-Defence and in this article, I will explain why you don’t need to be strong or powerful to be effective in self-defence.

Why You Don’t Need Much Power

Have you ever heard the term ‘pound for pound’?

It is a term that comes from boxing that talks about how a fighter is equal to a heavier or lighter opponent in terms of skill and ability.

So, the best pound for pound boxer on the planet is actually the best boxer there is.

There is a reason for this, the saying that ‘a good big fighter will always beat a good little fighter’.

Of course there are exceptions to this, but generally, that is the rule of thumb.

But the fact is, it will be rare for you to be attacked by a highly skilled person who is also larger than you.

But you could likely be attacked by a larger person, and a by-product of their size is that they are stronger than you and land heavier punches.

So, yes, bigger people generally present a unique challenge and a greater threat to you.

But that doesn’t mean you need to be strong as an ox to successfully deal with them.

Martial Arts is about making the most effective use of your body to gain the maximum leverage in strikes and throws, but I am not going to talk about this aspect of martial arts.

Because there is this mistaken belief that you need a lot of power to defeat a bigger attacker, and the aim here is to dispell the myth.

Give Me Your Nose

Put out your hand and open it, so the palm is facing up.

Next, I want you to hit the hand (with your other hand) as hard as you can from about 10 inches away.

Now do this, take your fist and do the same but instead hit your nose.

But the point I am making is this; you don’t have to generate vast amounts of power as long as you target the right areas.

In all of the violent crimes I have observed, I have seen victims completely unable to protect themselves because they were unable to put their hand into a fist and direct it towards the nose of the attacker.

This active helplessness comes from a lack of training, not from the lack of strength to defend themselves.

Have you ever seen someone grabbed and dragged across the floor?

It is something I have seen with public domestic incidents a lot.

The first instinct is that the victim grabs the hand with their hand and tries to pull it off.

Here is another idea….smash the hand with your fist.

Do you know what happens? They let go.

But if they don’t grab the fingers any way you can and pull them apart as hard as you can (Equaliser 2 style).

If you want to see a grown person cry, stamp on their kneecap or the side of the knee.

There is very little give in the knee either backwards or sideways.

I am again not telling you that this is the right technique for you to use, but pointing out the many areas of the human body that require very little power to inflict serious damage to.

If your fear of starting Martial Arts is down to a lack of physical skill, size or strength, I hope this article has shown you that this is not the right way of thinking.

You have enough strength and ability to start your martial arts journey.

Yes, you will increase your strength and skill with training.

But to start your journey, you don’t need anything other than your determination to train.

So, if you lack strength, Martial Arts are perfect for you.

Because you will learn to use what you have to, it’s most maximum efficiency.