Dental Damage: The Lesser Danger When Protecting Yourself 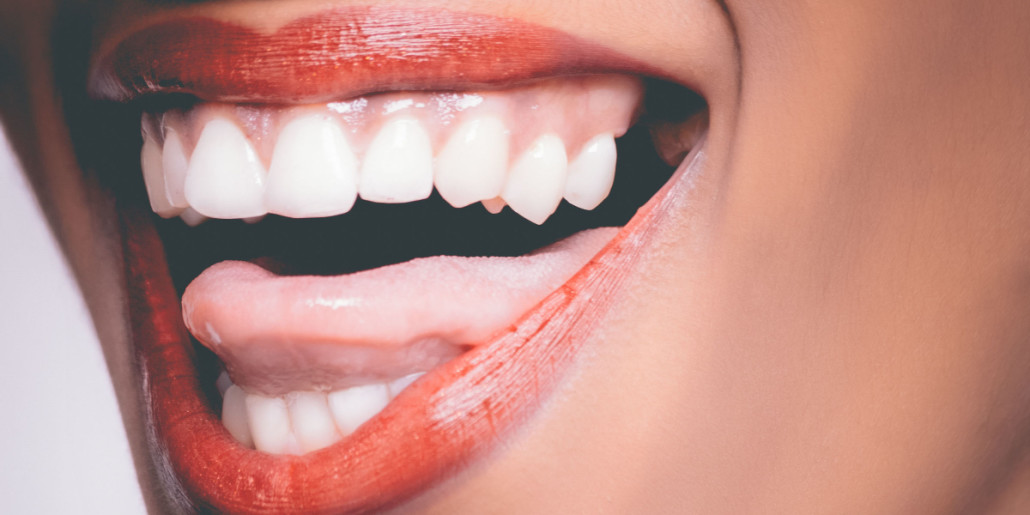 I was sitting there with the victim of an assault one day, and his teeth were a real mess.

Four were broken in half, and one was completely missing.

And then he told me…..it was going to cast him £2000 in cosmetic dental procedures to get his smile back.

And in this article, we are going to talk about a lesser danger of violence…your teeth and why YOU must protect them.

Teeth: The Thing You Never Protect

When people talk about violence, they act as if every encounter leads to death when, in reality, they don’t.

In fact, injuries such as cuts to the face, black eyes, swellings and broken noses/ jaws are far more common.

All of which can be fixed.

And then comes your teeth, these are less easy to fix, and I have seen a staggering amount of people with them smashed as a result of being attacked.

Yet, we never think about our teeth.

And this is why most martial arts fail; they are almost entirely geared towards offence.

Defence Lab is different because it focuses on DEFENCE first and attacks from that defence.

This is one of the things that attracted me to Defence Lab.

The fact that they had taken the standard fighting guard or cover and made it far more powerful.

This is what we call Shape 1.

It is the solid structure that underpins Defence Lab because if you are taking punishment and being beaten, you will lose the fight.

But let’s get back onto the issue of teeth.

Straight Down The Middle

If you don’t know, I actually have a broken tooth.

Yes, the tip of one of my front teeth is missing, and I hate it, and it was caused by a punch.

Someone punched me in the mouth, and while it wasn’t the end of the encounter, it hurt like hell, and I hate the way it looks.

And this is the flaw with how most martial arts teach their systems, they are designed for larger gloves and as such their standing ‘guard’ has a massive defect.

The small fist can fit right through the hands and land on target.

And this is why you see so many soft tissue injuries in fights; it isn’t because the attacker was great, it is that even with a boxers style guard, one landed punch can cause a great deal of damage.

Soft Tissue Injuries Are Worse Than They Look

Soft tissue injuries have long been considered the lesser part of a self-defence students concerns….after all, it is about surviving, isn’t it?

But in reality, we live in a world where people are judged by their looks.

Think about the recent spate of acid attacks.

The goal of these attacks is to disfigure.

Now, clearly self-defence techniques cannot protect against acid but what I am saying is that we need now to take the risk of soft tissue injuries more seriously.

Our defences need to be based around more than just to survive……our skills need to allow us to thrive after combat.

So, we need to look at avoiding the soft tissue injuries of street attacks too, because no one wants to have a broken nose, slashed face, broken teeth or worse….because appearance is important.

Defence Lab has looked at the problem of damage in fights, and this has lead to a wide range of Defence Shapes being created.

This system of ‘guard’ which we lovingly refer to as shapeshifting is designed to do what other systems have not addressed.

How can we be the most offensive, yet remain defensive?

These shapes are a tactical system that allows for the head, face and neck to be protected while still being able to strike offensively and powerfully.

This gives the user a way to defend themselves against attacks from multiple attackers and a high level of protection around the head/ face.

However using hammer strikes, elbows and punches, you can generate incredible power from a protected position.

What You Need To Do

You must start to look at your current fighting system and look for flaws.

And from there, think about how you can fix them.

You might train BJJ but realise that it has limitations.

You might be a boxer, but realise how you could damage your hands, and this would literally stop you from defending yourself.

The system doesn’t matter, but you need to start to address the faults.

This is where Defence Lab comes in.

With both on an offline training available, you can start to learn techniques that are designed for the street.

This will enhance your current training and help to fill the gaps.

Reemember…..you have one life and one face.

Both need to be protected, and you need a system that offers the best protection.